Magnificent Historical Sights in Israel You Must See

Whatever you’re reasons are for visiting the State of Israel, no trip is truly complete without exploring the rich culture and history that makes the country so unique. Although relatively small, Israel dates back thousands of years and has always been a center for culture and religion. If you have the time to pay a visit to some historical landmarks in Israel, you’ll gain a deeper understanding and appreciation of just how remarkable Israel is.

The Old City of Jerusalem 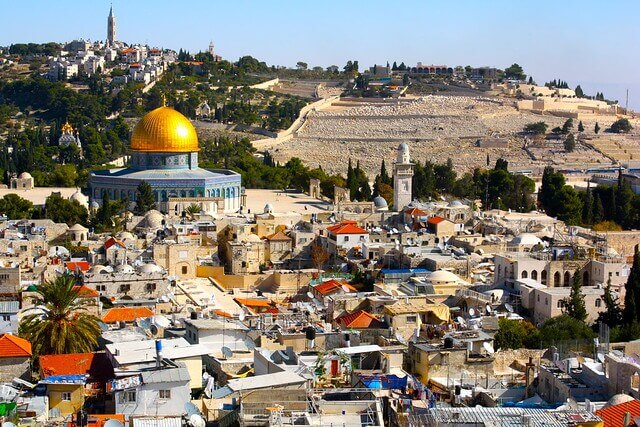 The Old City is undoubtedly one of the most famous historical places in Jerusalem. Within the city of Jerusalem, you will find the old city, a walled area just under 1square kilometer that is the cultural center for many religions. The old city is divided into 4 quarters; the Muslim quarter, the Jewish quarter, Christian quarter, and Armenian quarter. It is still surrounded by the original walls, built in the 1500s.

Rising from the Kidron Valley, the Mount of Olives is a mountain ridge just outside the walls on the Old City. Due to it’s proximity to the Temple Mount and its views of the surrounding areas, this mountain was of great religious significance in Jewish and ancient Israel History. It subsequently became a sought after burial site.

The top of the mountain boasts incredible, panoramic views of Jerusalem and the Old City. You can even get a rare glimpse of the Temple Mount as well as breathtaking views of the Judean desert behind Jerusalem.

Church of the Holy Schelpchure

A sacred site for millions of Christians, this Church is said to be built on the site of crucifixion, burial, and resurrection of Jesus. It was built in the 4th century, although the land it stands on is said to have been a site of worship as early as the 2nd century. It is still a functioning church today, with impressive architecture.

The Western Wall is perhaps the most well-known of all the historical sights in Israel. The only remaining support wall of the Temple Mount, the Western wall is the central religious site for the Jewish people. Jews from all over the world travel here to pray and leave notes in the cracks of the walls.

The Temple Mount has been a holy site to multiple religions, for thousands of years. According to Jewish history, the first and second temples stood on the Temple Mount. Today it is a flat plaza, surrounded by remaining walls built by the king  Herod the Great, including the Western Wall. 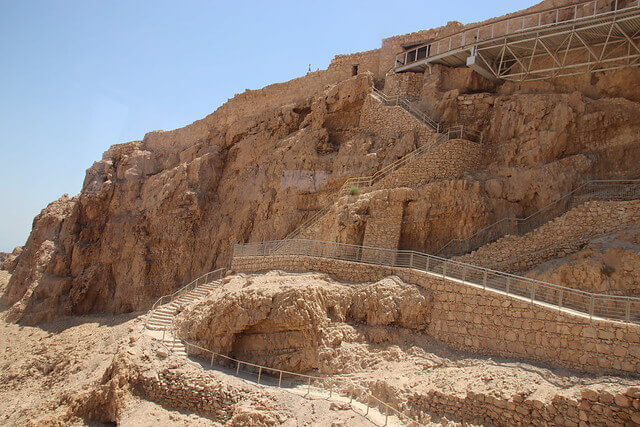 One of the most famous archaeological sites in Israel, Masada is an ancient fortress in the Judean Desert. It is a symbolism for determination and heroism, and many of the original architecture is still visible. An uphill hike or a cable car will take you to the top of the fortress, with beautiful views overlooking the Dead Sea. 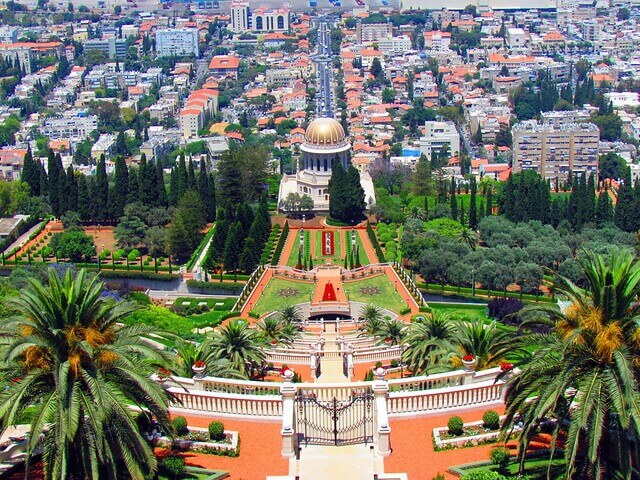 The Baha’i Gardens, a holy site of the Baha’i faith, is perhaps the most visited tourist attraction in Haifa. The 200sqm grounds include 19 different terraces, spanning all the way up the Carmel Mountain. Throughout the scenic gardens, you will come across a wide range of flowers, trees, sculptures and waterworks. There is also wildlife surrounding the gardens. 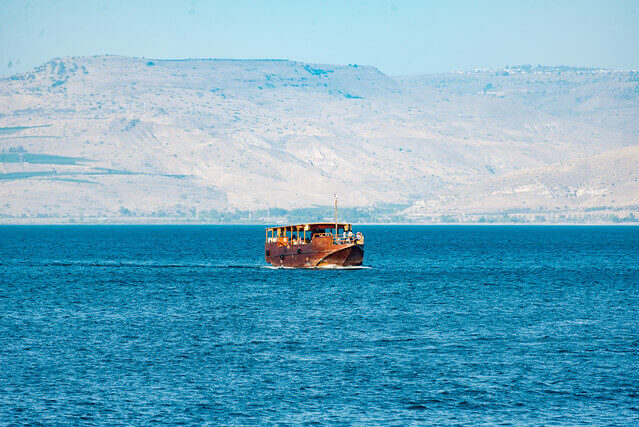 Also known as the ‘Kinneret’, the Sea of Galilee is the largest reservoir in Israel and the lowest freshwater lake in the world. It was one of the first areas where people settled in Israel, and many ruins can still be seen along the lake. Both rocky and sandy beaches can be found surrounding the Galilee. You can also enjoy the hot springs, a wide range of watersports, national parks and archaeological sites, as well as a spectacular light and sound show. 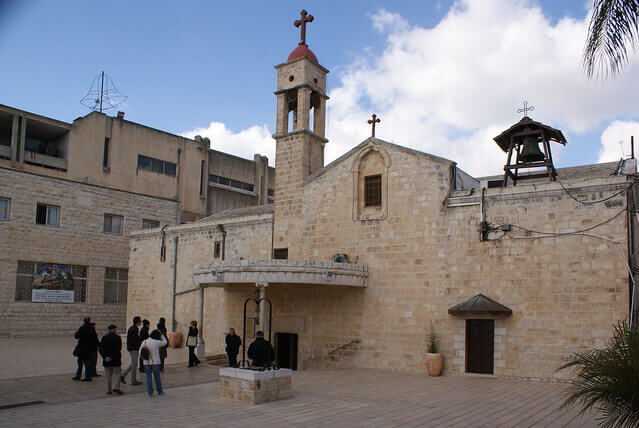 Nazareth is the largest Arab city in Israel and a place of pilgrimage for Christians all around the world. Located in the middle of the lower Galilee, Nazareth is home to many Christian sites including the Church of the Annunciation, the Nazareth Nuns’ Convent, and the Synagogue Church. It is also worth taking a stroll through the old city, with many old Otomenen-Era houses, as well as the famous market! 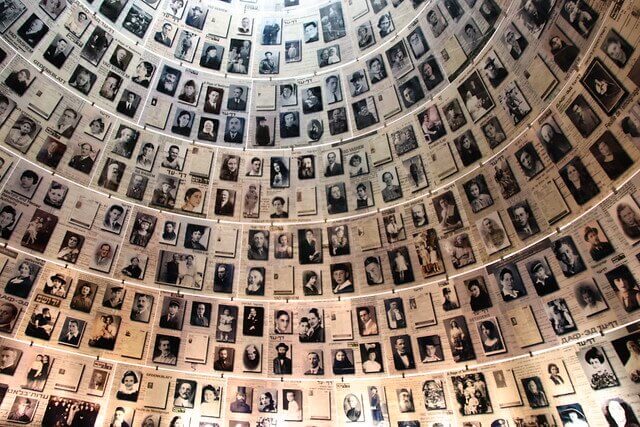 Yad Vashem, the world Holocaust remembrance center, serves as a memorial to the victims of the Holocaust. Established in 1953, it was set up as an effort to honour Holocaust victims and those that fought against Nazi oppressors, as well as to remember those that perished. The museum is free of charge and receives around 1 million visitors a year! It may not be the most thrilling attraction, but it is certainly an educational, emotional and memorable experience. 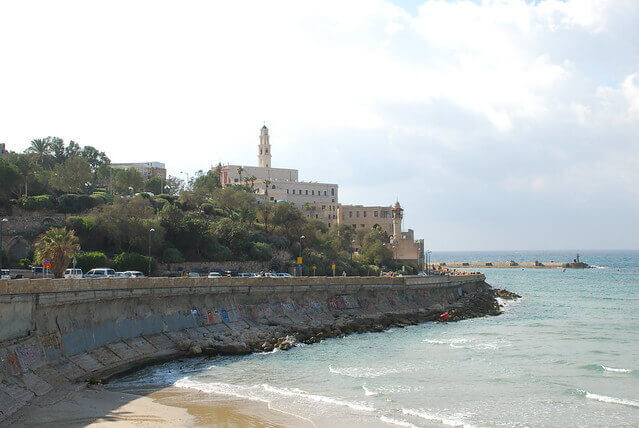 An ancient Port City in Tel Aviv, Jaffa used to be the main entry point into Israel and has kept its charm with the original small narrow streets. It’s also home to many Tel Aviv historical sites, such as the Old City and St Peter’s Church. More recently, it has become a buzzing tourist attraction, with a huge flea market, restaurants, cafes, boutique shops and more. The views of Tel Aviv and the surrounding gardens are truly picturesque! 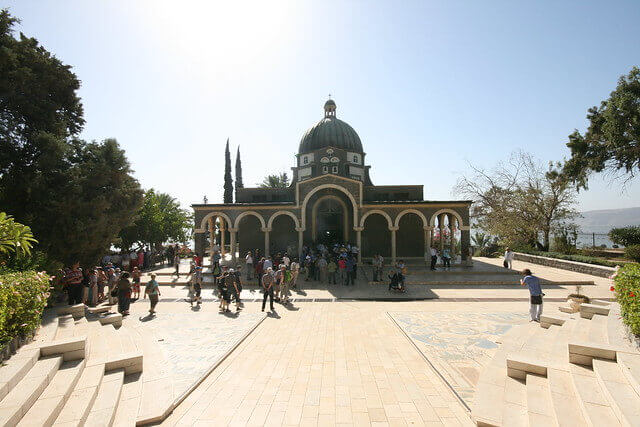 On the shores of the Sea of Galilee, Tiberias is one of the 4 ‘holy cities’, with many Jewish and Christian holy sites. From Churches and archaeological gardens to tombs of Jewish sages, the city if full of rich history.

Tiberias also boasts many beautiful beaches and hot springs, as well as a wide variety of water sports and recreational activities. There is a wonderful fish market too. If you get there early in the morning you will even see the shipping boats making their way back to shore with fresh catches.

We hope you’ve enjoyed our list of historical places in Israel. Be sure to visit as many of these as you can on your next visit to learn interesting facts about Israel history, marvel at the well-preserved ancient architecture, and revel in this country’s unique historical heritage.