Home » Articles & Tips » Interesting Facts » Going to Israel? Everything you should know about Israeli culture is HERE

Going to Israel? Everything you should know about Israeli culture is HERE

Anyone who is interested in history, culture, nature and simply having fun – should visit Israel. Israel may be a very small country, but it is full of good things and places you should visit: cosmopolitan cities, pleasant towns, a flourishing countryside, gorgeous beaches, deserts, mountains and green parks. Its people are friendly and welcoming, the food is fresh and fabulous and there’s always something interesting to do: visit a historic site, go to a museum, suntan on the beach, do extreme sports, go shopping, party like crazy, dine out, see a show, visit the market or simply walk the streets and do some people-watching.

The people of Israel are probably its most interesting feature. A melting pot of various cultures (Israelis’ origins can range anywhere from Morocco, Poland, Iraq, Russia, Yemen, Germany, Turkey, France, India, Ethiopia, Spain, Hungary, Syria and more), some Jewish customs and traditions have become a general rule for all Israelis, while others depend on the place of origin. And that’s just speaking of Jewish traditions: add Arabs (Muslims and Christians) and Druze into the mix and you’re bound to have a fascinating, if confusing, cultural experience in Israel. Even after going back home, you’ll remember Israeli people and culture – they’re simply unforgettable.

To give you a general idea of the culture of Israel, here a few pointers that will help you understand the curious phenomena you’ll be witnessing when visiting the country.

Religion in Israel – the basics

Holy land of Israel is known to be a significant pilgrimage destination, yet when travelling in Israel, it’s very useful to be familiar with Israeli customs and behaviors as well. Religion is quite a significant part of Israeli culture, probably more than it is in most Western countries. Here are some things you should know about religion in Israel:

Travel etiquette, or, how to communicate with Israelis

Most Israelis know at least some basic English and will do their best to communicate with you if you ask them for directions or any other kind of help, but will also highly appreciate it if you make an effort to learn some basic Hebrew words, such as:

It is widely known that Israelis are very direct, sometimes even rude or aggressive – but this is simply the Israeli way to communicate and does not necessarily mean anything negative. Here are some things you’ll probably encounter when communicating with Israelis but should not be alarmed about: 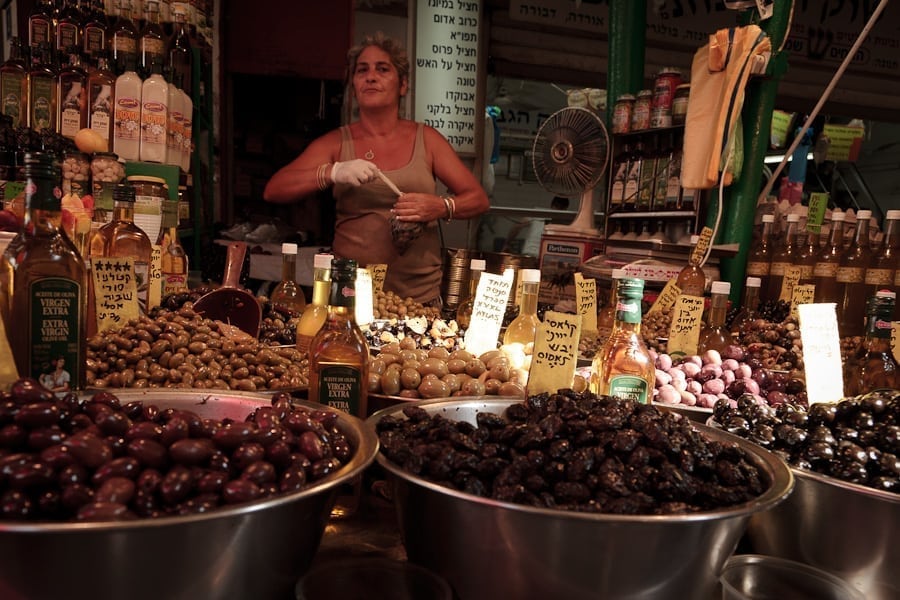 While the customs related above might seem foreign or even alarming to you, you shouldn’t worry about them too much. Most Israelis are very kind, hospitable and accommodating, and will often go out of their way to help you and make you feel comfortable. In addition, modern Israeli culture is quite westernized, and you’ll find that most people are well familiar with international brands, personalities, TV shows and foods; you won’t feel a stranger for too long.