The Dead Sea, bordered on one side by Jordan and on the other side by Israel, is a natural wonder visited by many tourists every year. The lowest point on Earth, it is also one of the saltiest bodies of water in the world. Its light turquoise color, the white salt crystals on its shores and protruding from its waters, and the golden-brown mountains surrounding it, make the Dead Sea landscape surreal and uniquely beautiful.

Why is it called the Dead Sea?

One of the reasons why The Dead Sea’s name was given to it is that no creature can live in its hyper-salty water. On top of that, the climate in the Dead Sea is characterized by dry air, low precipitation, and very high temperatures – over 30C (86F) for more than 6 months of the year, sometimes even reaching record highs of over 45C (113F). But is it true the Dead Sea is dead or is there life in the Dead Sea? The answer might surprise you, so if you’re wondering what lives in the Dead Sea, keep reading.

What lives in the Dead Sea?

During very rainy periods or floods, the influx of fresh water changes the Dead Sea’s chemical makeup, thus increasing the volume and number of microorganisms living there. In such periods people have witnessed the water’s surface turning a bright red – indicating the presence of Dunaliella algae. 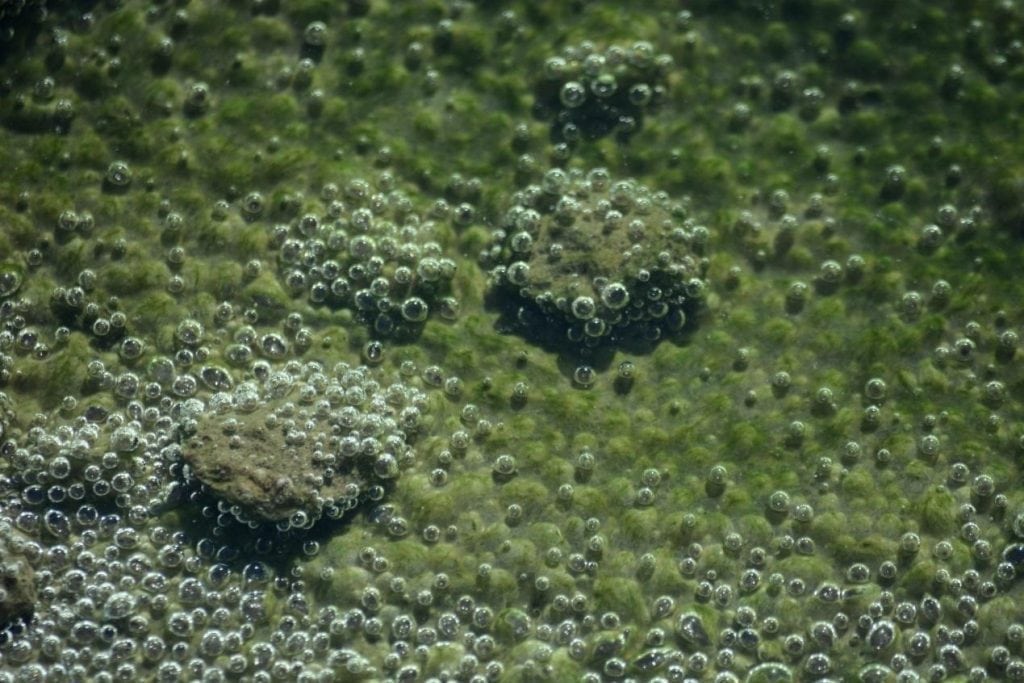 A little known fact is that the Dead Sea itself actually contains fresh water, which comes from freshwater springs that are found at its bottom. Near these springs more types of microorganisms can be found: single-celled algae, cyanobacteria, and green sulfur bacteria. Other microorganisms that were found at the bottom of the Dead Sea are nearly 80 species of fungi. What’s even more interesting is that many of the microorganisms found in Dead Sea are very unique creatures, some of which have not been previously known to science.

Dead Sea animals do not include only those found inside the sea, but also those found in its area. The Jordan Rift Valley, where the Dead Sea is located, is a migration corridor for various animal species. These include storks and various birds of prey on their way to Africa, as well as jungle cats (also called swamp cats), marsh frogs, European green toads, crabs, snails, and various water insects. Further away from the shores of the Dead Sea, in the more mountainous area, ibexes and hyraxes can be found; and where the area borders the desert, wolves, foxes, and the occasional hyena can be seen during night time. 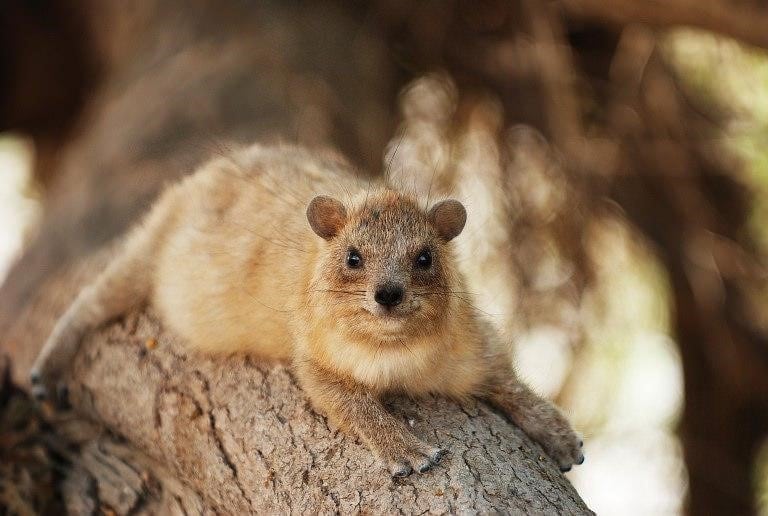 If you wish to see typical animals of the Dead Sea area up close, a good place to visit would be the Ein Gedi nature reserve where you can see one of the largest groups of ibexes in Israel, as well as hyraxes, foxes, wolves, bats, snakes, frogs, crabs, various birds and more.

So as you can see, the Dead Sea is actually not dead at all. There’s life in the Dead Sea and all around it, and quite an interesting life, too. If you’re a nature lover and would like to gain a better knowledge of Dead Sea animals, just open your eyes, look around you and go to where the animals are. This way you’ll have a ready answer for anyone who asks you what animals live in the Dead Sea.