Home » Articles & Tips » What Are the Most Extraordinary Lakes in the World?

What Are the Most Extraordinary Lakes in the World?

Our planet is full of amazing bodies of water, including some extraordinary lakes. From the most massive to the deepest, we’re going to take a closer look at these incredible lakes, which span several continents.

The Largest Lake in the World – Caspian Sea

Technically, the Caspian Sea is the largest lake in the world, covering 371,000 square kilometers and holding 78,200 cubic kilometers of water. As the largest enclosed inland body of water, the Caspian Sea is bordered by Azerbaijan, Iran, Kazakhstan, Russia, and Turkmenistan. It covers a third of Earth’s inland surface and is also the third-deepest lake in the world. The Caspian Sea is home to dozens of islands and is overlooked by the Greater Caucasus Mountains. Major rivers such as the Tolek, Ural, and Volga Rivers flow into the lake-sea.

The Smallest Lake in the World – Lake Aiso 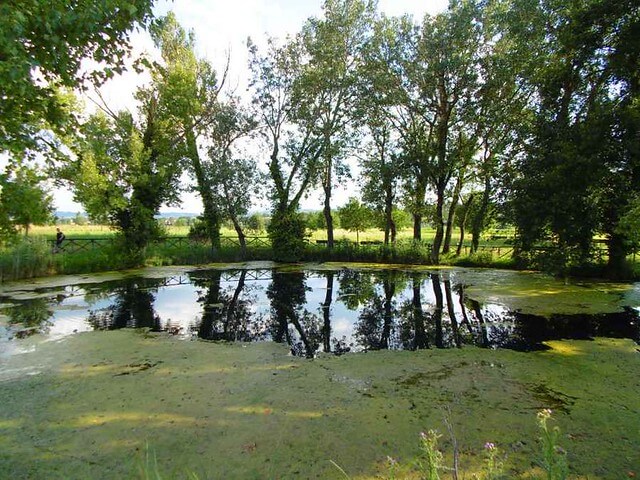 In contrast, Lake Aiso is considered to be the smallest lake in the world. Located in Bevagna, Italy, Lake Aiso has a diameter of just 25 meters and goes 13 meters deep. This body of water is somewhat shrouded in mystery and is tied to a centuries-old legend about a farmer named Chiaro who refused to observe a day of rest for Saint Anna. As a result, his farm was swallowed by an abyss that filled with water and became Lake Aiso. In recent years, interesting marine life such as a one-eyed fish and a leaf-shaped creature were found in the lake. 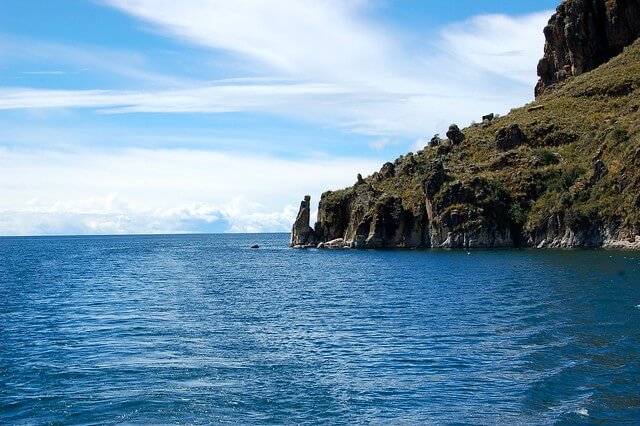 Located in the Andes Mountains on the border of Bolivia and Peru, Lake Titicaca is the highest lake in the world. It sits at an elevation of 3,812 meters and is an important facet of South American history. It is said that other ancient civilizations lived along Lake Titicaca even before the Incas arrived. Twenty-seven rivers flow into the lake, which provides an aquatic habitat for over 500 marine species. Lake Titicaca boasts the largest population of waterfowl, many of which are endangered. It has also accommodated numerous steamships throughout the years.

The Lowest Place in the World – Dead Sea 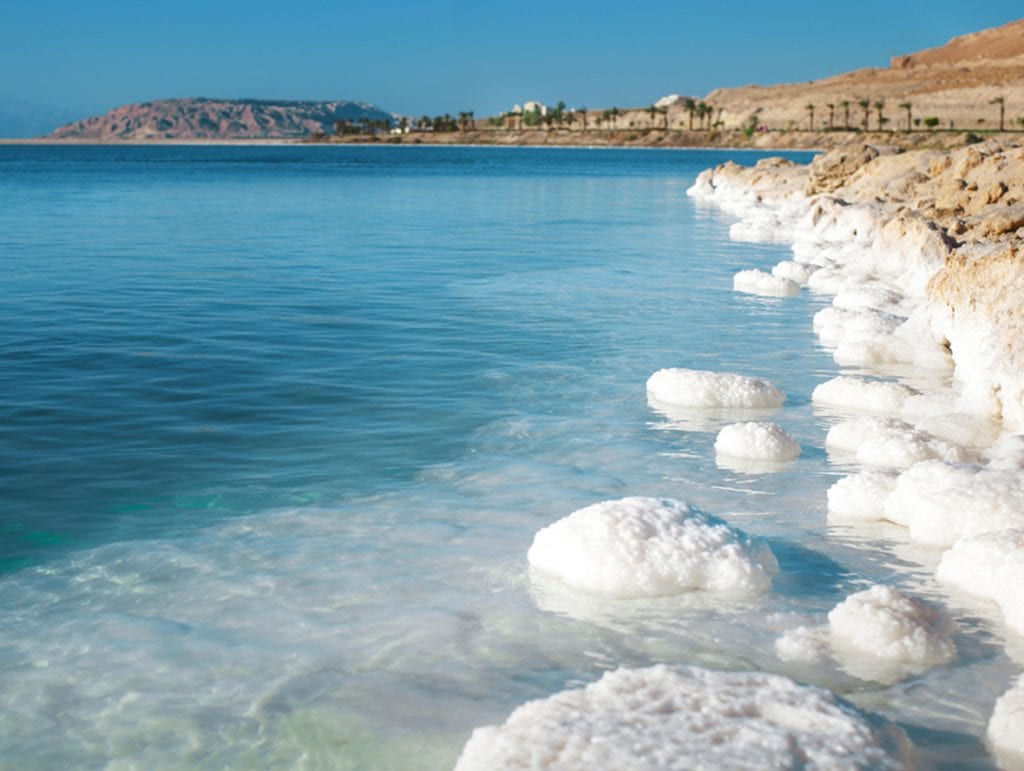 The Dead Sea is considered to be the lowest lake in the world, and yes, it is a lake. This salt lake sits 430.5 meters below sea level and is bordered by Israel, Jordan, and the West Bank. At 304 meters deep, it is also the deepest hypersaline lake in the world – it is nearly 10 times as salty as the ocean resulting in incredible Dead Sea floating experience! Its ultra-salty nature is what gives the Dead Sea its name. Its waters aren’t suitable for marine life, including plants, but are rich in essential minerals making this salty lake a major spot for health tourism. It is even believed, the Dead Sea was a sort of spa resort for Herod the Great, King of Judea.

The Deepest Lake in the World – Lake Baikal 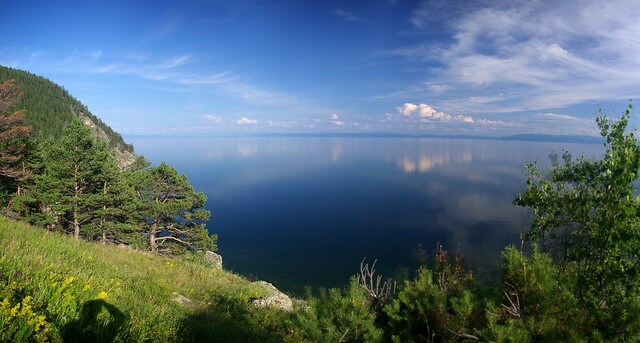 This body of water wins the title of deepest lake in the world, although its exact depth remains unclear. Located in southern Russia, its estimated depth is 1,642 meters, with its lowest point sitting 1,187 meters below sea level. It’s also the largest freshwater lake on Earth. Lake Baikal’s profundity is due to its location within a continental rift zone, meaning the land it sits on is widening at a rate of about 2.5 centimeters per year. The lake actually sits in a volcanic crater, and no rivers flow into it. Instead, it is a combination of rainfall and groundwater flow.

The Most Mysterious Lake on the Planet – Lake Pustoye 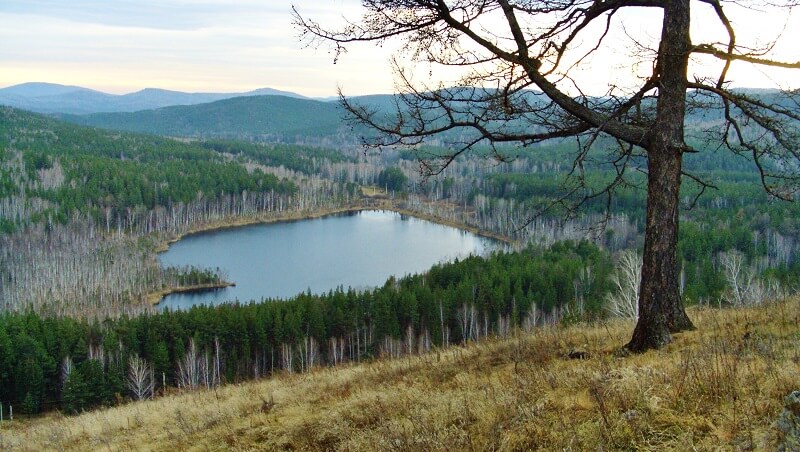 While the term “most mysterious lake in the world” is a bit subjective, most travelers would agree that Lake Pustoye is seriously mysterious and kind of terrifying. Its name translates to “empty,” leading historians and scientists to believe that the lake has never been able to support animal life. It has a unique chemical makeup, one that scientists are still trying to figure out. The lake kills off any fish that swim into it, and even trees around the body of water wither away.